The Gernika Peace Museum is a theme museum setting out the culture of peace. It was inspired by the tragic bombing of Gernika, setting out the two themes, History and Peace, via three axes or questions.

The Peace Museum of Gernika Gernika Museum opens on 7th April 1998.
At that time it was a municipal museum located in the Plaza of the Jurisdictions (across from City Hall) in the designed-building after reconstruction City-by Manuel M Smith, had housed until 1997 the Courts, Post Office.

It was a museum that addressed primarily the issue of the history of Gernika-Lumo and the terrible bombing of the city during the Spanish Civil War.

Between 1999 and 2002, the museum realized, thanks to the support received from the Ministry of Culture (Section of Fine Arts and Cultural Heritage) and others (in different periods) works to upgrade the building and, after the completion of a museum project and execution, it is decided that becoming a Peace Museum (the first statewide Basque and Spanish).

In July 2002, goes from being a museum solely municipal become a foundation where you are, as patrons founders, Gernika-Lumo, the Provincial Council of Bizkaia and the Basque Government.
It is, therefore, from the year 2003 when the museum reopens (January 8, 2003) renewing its profile and expanding its possibilities, becoming an institution that meets the needs of today’s world. An area that has grown to become an attractive and dynamic museum, a museum to feel and experience, a scenario in which the history of the hand of emotion and empathy we widens the path of reconciliation, a place to peace to think that we
can shape together.

10th anniversary logo Museum Gernika PeaceThe Museum held throughout the year 2008 its tenth anniversary with the intention of continuing their way for many years.

The museum in its efforts to network, has been for many years very active member of the following national and international networks : 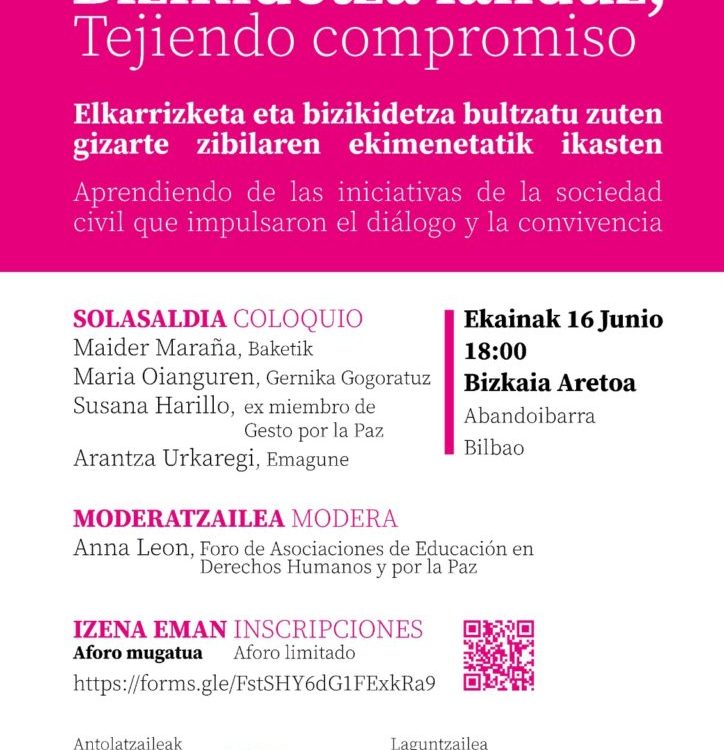 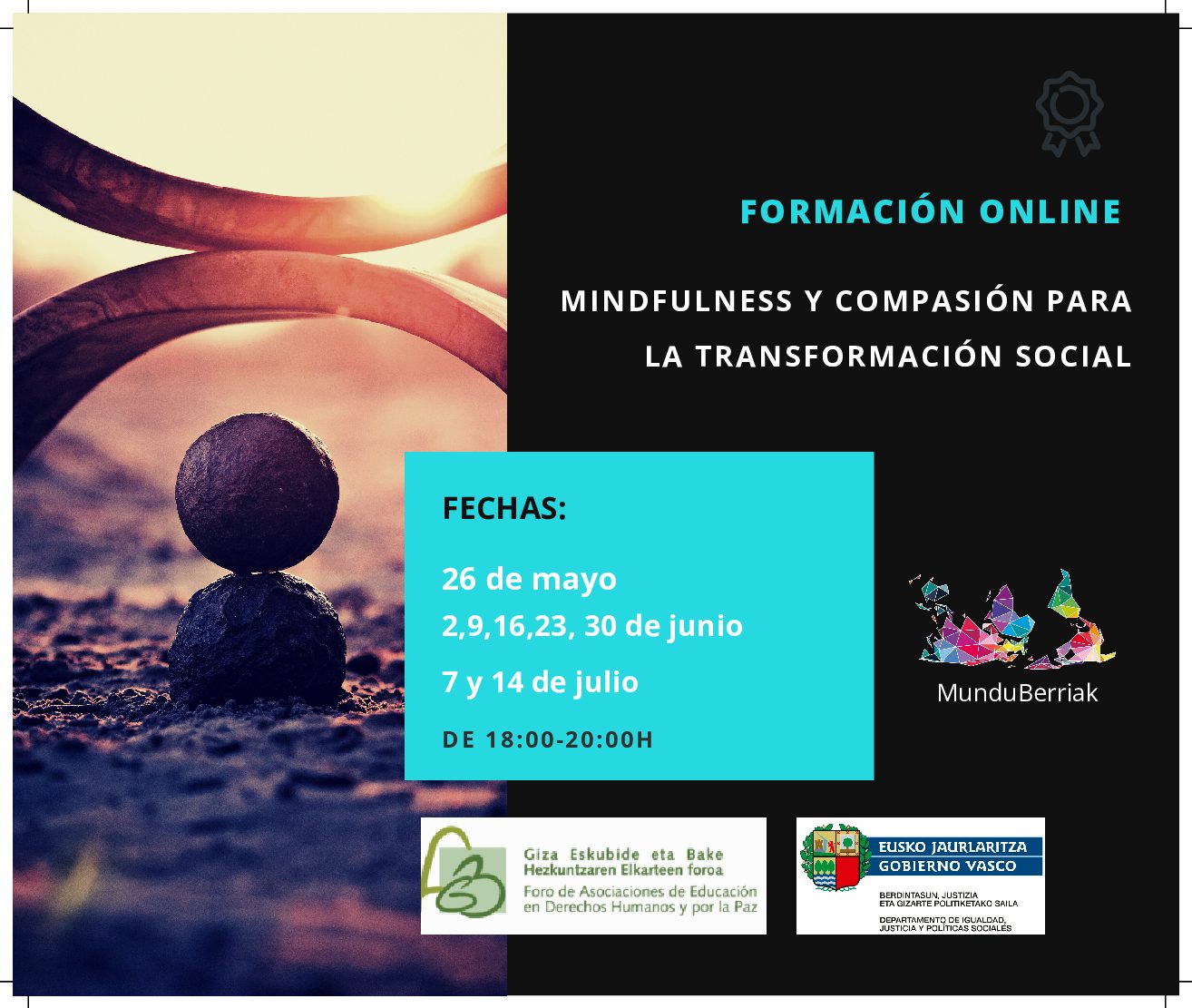 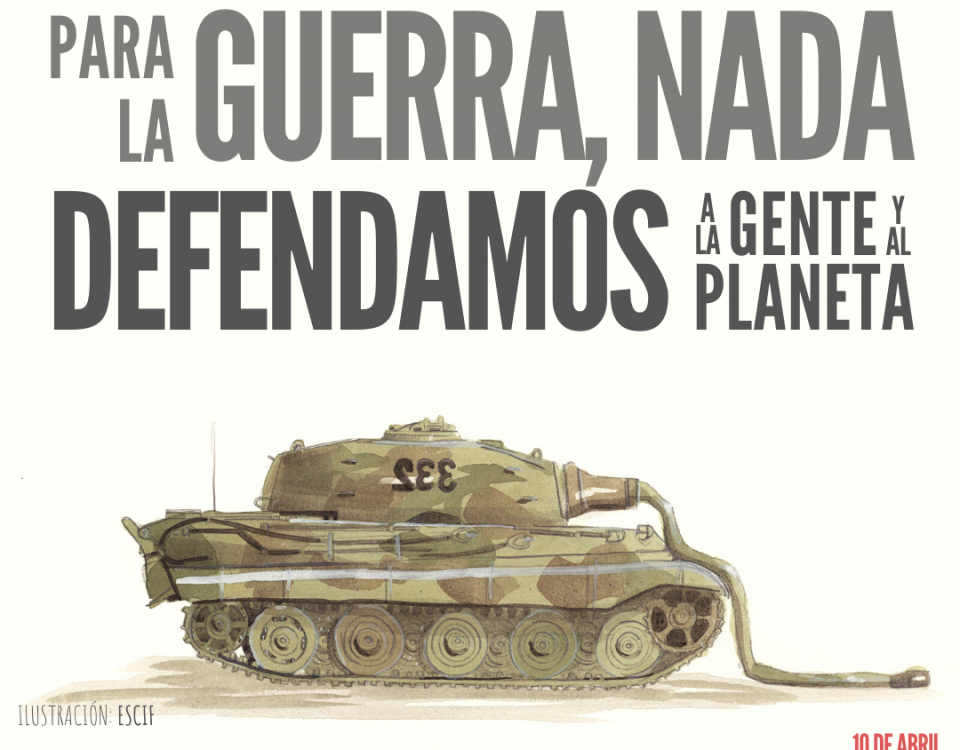